Antoine M. Thompson is a nationally recognized leader and housing, diversity and urban policy expert.
He is the Executive Director of Greater Washington Region Clean Cities Coalition, a public-private
partnership of the Washington, DC Metro Area promoting the use of clean, American transportation
fuels for homeland security, improved air quality, equity and environmental justice. Antoine is the
former Executive Director of the National Association of Real Estate Brokers (NAREB) the oldest
organization of African-American real estate professionals in the United States. He is a partner with
Creative PMO Solutions a consulting firm that focuses on diversity, inclusion, workforce development,
project management and public affairs. He is also a licensed real estate agent with MMB Realty Group.
Antoine is a staunch champion of minority and women businesses, fair-housing and community re-
investment by local and national financial institutions.

He has had a significant public service career in his hometown of Buffalo, New York. His positions have
included election to Buffalo Common Council where he authored the Buffalo’s Fair Housing Law, the
Minority and Women Business Enterprise Inclusion Law and secured over $75 million for community
development projects. He was elected to the New York State Senate in 2006 and 2008 and served as the
Senate Deputy Majority Whip and the first African-American Chair of the New York State Senate
Standing Committee on Environmental Conservation and Co-Chair of the Senate Minority and Woman
Business Enterprise Task Force. He authored the NYS MWBE Mentor/Protégé Law. In 2021, Antoine was
ranked on the Swanepoel Power 200 list ranking of the most influential and powerful leaders and
executives in the residential real estate brokerage industry.

This technical session will discuss the realities of EV station maintenance and repair to include key factors such as how to mitigate non-functioning stations, create operational efficiencies, and enable a reliable charging network. These elements are crucial to ownership, operations, and ensuring a ROI.

Check out our early bird ticket prices!
stay in the
know. 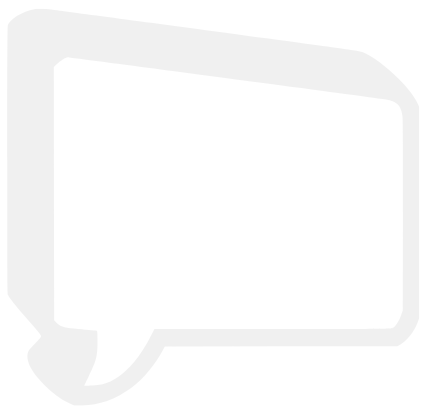